So Are We Ordering Tonight?

Pickup or delivery: a decades-old dilemma that has vexed our kind for generations. Is it really worth my while to throw on a pair of pants and leave the comfort of my couch to go and fetch the object I desire? Or should I just pay a little extra, wait a little longer, and get someone else to bring it to me? Throughout the course of human history, the answer has eluded us.

It wasn’t long ago that only regional administrators and the likes of feudal lords could afford the steep cost of delivery: it was a privilege largely reserved for the retrieval of rare artifacts by ragtag teams of adventurers in times of dire need. So Hollywood has led me to believe. 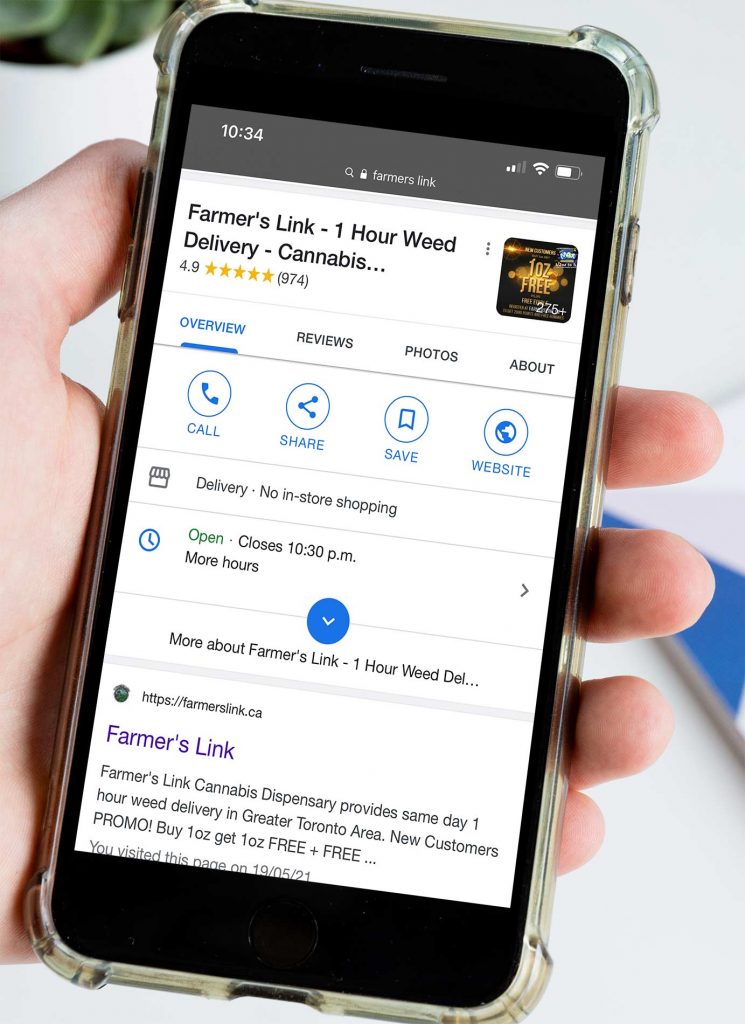 What Does This Have To Do With Cannabis?

Many readers here may be aware that weed delivery services are fairly common nowadays, despite their questionable legal status. Some are licensed, some aren’t, and there isn’t a consistent set of rules or standards for their operations. Some can be a little dodgy, while others are among the most professional and safely operated businesses in the entire industry. It can be difficult to tell the difference from afar, and by the time you know for sure it’s usually because you’ve had a negative experience already.

It’s been a crazy year for the delivery business in general, with a historic percentage of people at home. Here in Canada, we can uber alcohol right to our doorstep, order weed through the mail from our government, and have cuisine from almost any culture in the world on our table in less than an hour. Delivery and distribution platforms have exploded all across the world, and it looks like they’ll be here to stay. Even in a future where pandemic-based restrictions have been lifted, I don’t believe that the world will return to the way that it was. Not entirely, anyway. The convenience we’ve become accustomed to will almost certainly inform the development of the next generation of service industry businesses worldwide.

Which services will stand the test of time, though? Is it possible to tell? Everybody wants to be the Uber Eats of cannabis, but who’s the closest? A lot still has to change before an Amazon-sized entity can come about, and there’s a lot of legislation still to draft before we’ll have a clear idea of who stands to win the lion’s share of this emerging niche. 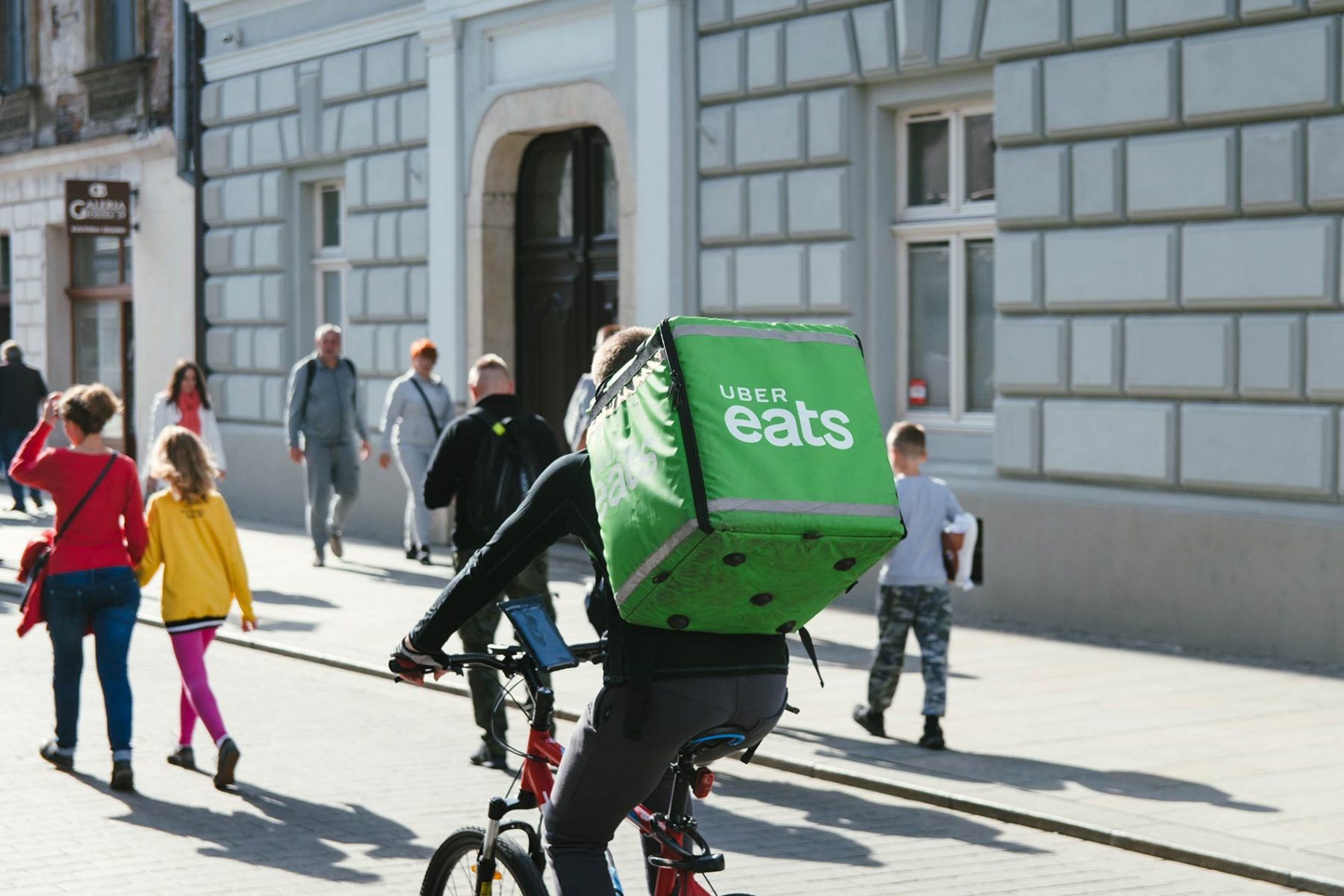 Is Delivery the Future?

The seemingly unending stream of cannabis delivery services opening up left and right have served to make this year exciting for consumers. Increased competition means better promotions on weed, as well as lower prices overall as rival businesses compete to carve out their piece of the market. Despite being almost two years removed from federal legalization in Canada, the cannabis industry is still considered ‘nascent,’ which is to say that it’s still in the early stages of development.

A perfect cannabis delivery service would probably have:

Even with those slight improvements, it’s impossible to plan for every situation that could cause delivery to be delayed. There’s an inherent risk to any delivery service that can never truly be removed from the equation. To some degree, that’s simply the nature of the beast: there will always be some level of risk to delivery of goods in general. This occurs across industry lines and is hardly limited to the transport of cannabis. Whenever you ship something far enough away that it’ll have to change hands a few times, mistakes happen. That hardly means the process can’t be better, though!

Is A Return To Stores In Store?

Even if your cannabis delivery goes off without a hitch, is it truly the superior experience compared to picking up from a dispensary?

Not for everyone! There will always be defenders of the retail sales experience, especially after a year of not having it. There are obvious advantages to being able to inspect a product prior to your purchase, and there’s something to be said for speaking to an expert face to face if you have any doubts or curiosities about the product. Cannabis can be a little different, though, as it’s not like you can ‘try on’ your potential purchases before you buy them. You can get a whiff, take a look at the bud, but it’s not like anyone is gonna let you hit a bowl before you buy their weed. Maybe that’s the next step for weed dispensaries in Toronto: try it before you buy it! You heard it here first, folks.

In truth, the future of the industry might not be too dissimilar from now: a blend between delivery and pick-up. This would be a similar roadmap to other industries that have either emerged or digitized over the past few years: an initial explosion of options, followed by widespread chaos for a year or two before the dust begins to settle and the field of options starts to look more palatable to the average consumer. Too much choice can actually be bad from a psychological standpoint, and right now we have WAY too much choice in terms of how we buy our weed. There are just too many options for our little lizard brains to handle. Some options are better than others, of course, especially when it comes to same day weed delivery.

It’s highly likely that whatever company comes out ahead in the long race to Uber-stardom might be one that offers both dispensary and delivery services, rather than one or the other. Rather than choosing between a dozen different companies, the choice might be between a dozen drivers working contracts for a single service.

Whatever the future may bring, ask yourself: will you pick it up, or just have it delivered? 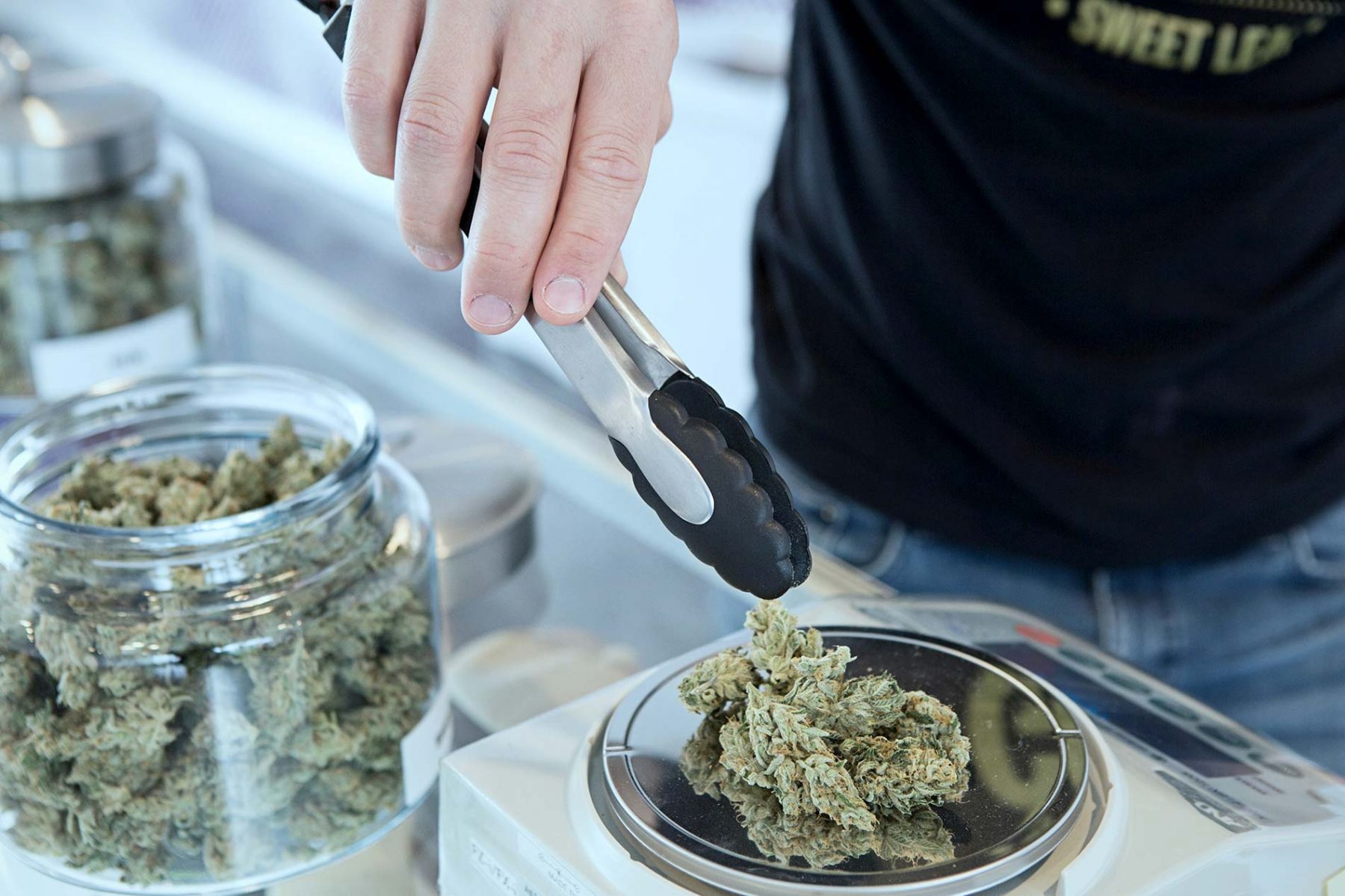